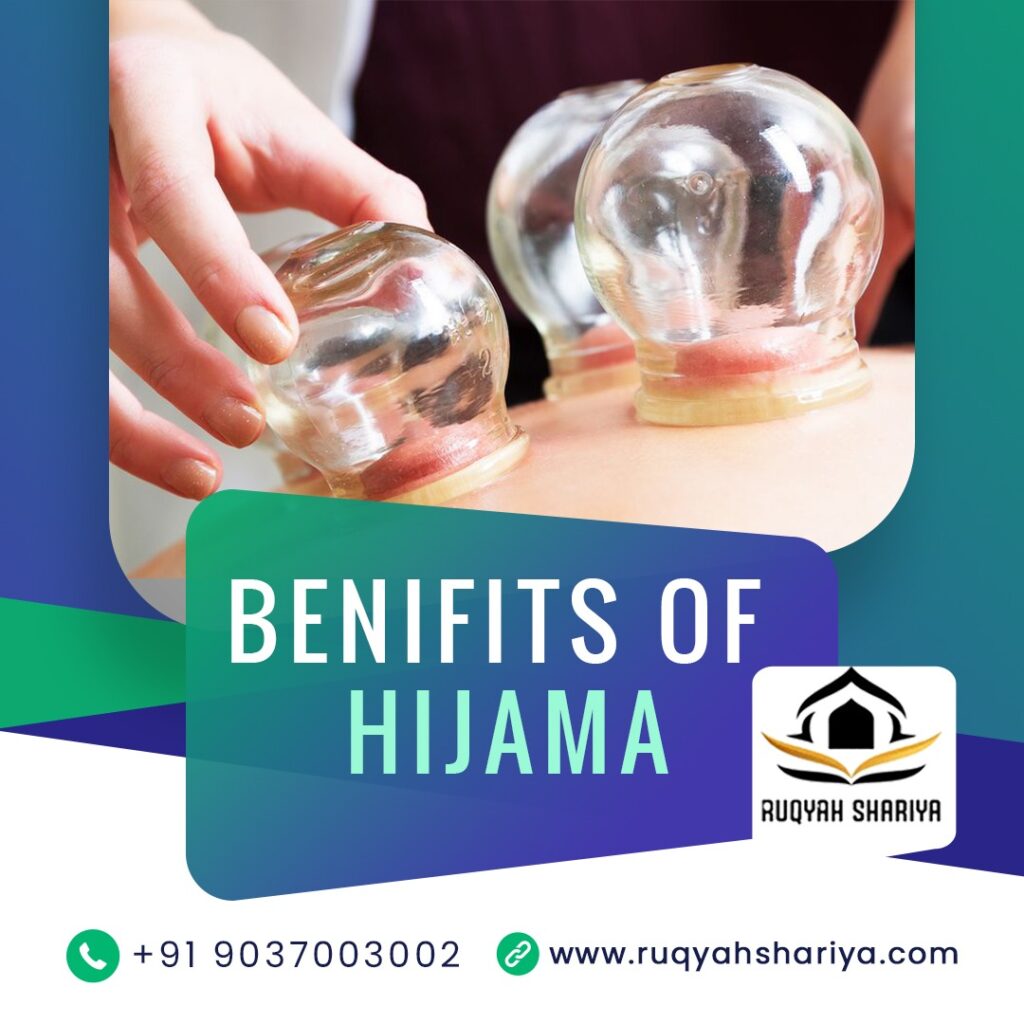 Do you find that you get tired after doing a little work or are you just too lazy? You cannot do anything properly and carefully or you have pain all the time or you are tired of taking heavy medicines daily? If yes, then let me tell you the best solution for it. I am not asking you for a heavy amount, too much time, nor do anything illegal. I suggest to you the best remedy for all these diseases and that is Hijama. Its specialty is that it was practiced by our Prophet Muhammad (ﷺ) and his companions. It had been practiced from the era of Jesus Christ.
Hijama is a method of treatment through which you can get rid of many diseases. This method of treatment is very useful. For this therapy, round shape cups are placed in the patient’s body and olive oil is applied to the skin beforehand so that the skin remains calm and does not suffer if these cups are removed later.

It has endless benefits. Health issues, no matter what type of them they are, all can be cured by cupping. There is no distinction for anything like to be a man or woman. It is as important for the health issue of a woman as for men.

This is the only therapy in the world that cannot be only applicable to a patient but a healthy person can also apply it to maintain his health. A brief description of the advantages of cupping therapy is as follows:

RELIEF FROM PAIN:
Pain relief is one of the main reasons people undergo Hijama. An analysis of multiple studies published in the journal “Evidence-Based Complementary and Alternative Medicine” found that for pain relief, compared to traditional methods of treatment, cupping is more effective in case. It is even more useful than sedatives like analgesics.

Rheumatoid Arthritis, Musculoskeletal Pain, Arthritis, etc. are conditions that not only make the patient suffer from severe pain but also cause stiffness in his body and joints and make him unmotivated. Over time, these conditions can cause disability and deformity, and may require surgery and other dangerous operations to correct the condition. Generally, these conditions are caused by swelling and inflammation in the affected parts of the body. Cupping is the cure to all this pain.

Cupping therapy can provide relief to the affected area by reducing inflammation. Such non-surgical treatment can be effective in reducing symptoms and helping to restore movement. The cupping therapy targets soft tissue by applying pressure to inflamed areas and pain points, thereby increasing blood flow and providing vital nutrients and oxygen to the tissue. This process is also believed to help release tissue in the body’s internal organs, thereby relieving stiffness and muscle tension associated with neck and back pain, migraines, and joint pain.

REASONABLE METHOD OF TREATMENT:
This is one of the cheapest methods of the treatment. Through Hijama, many diseases including cancer, infertility, psychological diseases, and hidden diseases can be treated in a short period and with very little money for which people spend thousands and sometimes millions of rupees but the treatment is still not done. Through cupping therapy, all such diseases can be eliminated in just a few rupees and the cure is more effective than other treatments.

CURE FOR FATIGUE:
Everyone has a shortage of time due to the many demands of life, even if there is some time to relax, peace of mind is very rare due to smartphones and laptops. These causes can lead to chronic fatigue symptoms which can lead to many difficulties. Hijama can be a great option to get rid of this fatigue. In today’s modern age there are many ways to relax the body. But cupping is an ancient method. We can make our body relax with its help. It also works as a form of massage. The energy and blood flow generated due to this make us feel lighter and better than before.

USEFUL FOR WEIGHT LOSS:
You can get rid of fat with the help of this therapy. Due to this treatment method, the colon starts to release waste and contaminants, which leads to weight loss. Moreover, cupping therapy also strengthens your immune system, which reduces the risk of many diseases.

AMAZING HEALTH BENEFITS:
Impaired blood flow can increase the production of toxins in the body’s tissues. This can be the root cause of numerous and varied health problems. Wastes begin to accumulate inside the body; these wastes can include disease-causing agents, toxins, dead or dying cells, and glands. To be able to treat it, it is necessary to remove wastes from the body. In other words, the body needs to be cleansed of toxins (detoxification).

QUICKLY RECOVERING:
Inflammation is a part of the body’s defense system, which helps to heal disease and stimulate the healing process. If you have a muscle injury, the first thing you probably do is immediately run to grab an ice pack. But if you leave it to become inflamed, it causes a large amount of blood to reach the injured area, allowing nutrients, blood cells, white blood cells, and lymphatic drainage to reach the affected area and cause faster healing.

SPIRITUAL PEACE:
It is natural for humans to get sick but Allah Almighty has also revealed the cure for every disease. There is a strong connection between faith and healing for salvation from spiritual and physical diseases. If the state of faith is mature, the healing from the disease will also be faster. If someone does it to complete this sunnah, he got spiritual peace. We cannot deny its benefits because the Prophet Muhammad (ﷺ) himself used this method as proved by the following hadeeth:Cupping is the sunnah of our beloved Prophet Muhammad (ﷺ). That is why it has great importance for us. If we love our Prophet (ﷺ), we should also love the things practiced by him (ﷺ).

CONCLUSION:
Sickness is from Allah almighty, but it is our duty to be cured and remain alert about it. In the same way, we should decide first what remedy would be better and more accurate. Out of all the remedies anyone can suggest, this is the best of all them and in the modern age, we need it badly. From the scientific point of view, it is a type of operation which has been treated in both ancient and modern times. One Hijama is performed to remove the disease and the other is performed to protect against the disease. In short, we must get serious now about health and get ready to eliminate these diseases from our lives.way 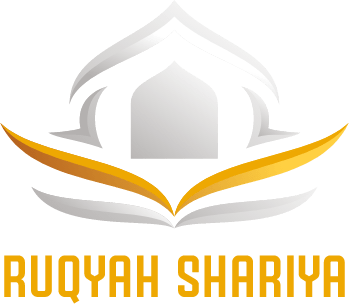